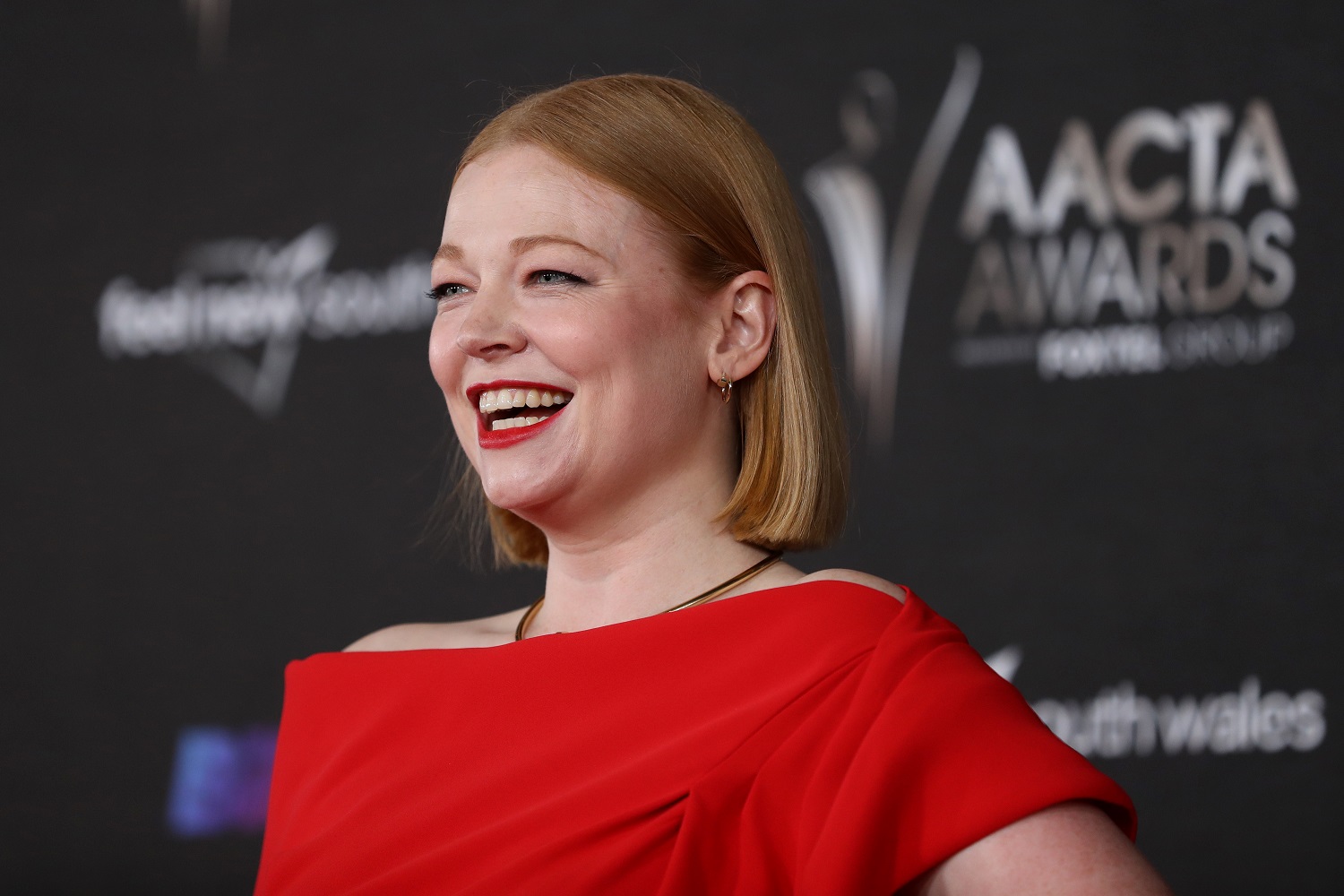 Entries are now open across Film, Television, Documentary, and Short Film categories for the 2022 AACTA Awards.

The 2022 AACTA Awards includes a change to the feature film eligibility policy, which has been updated to recognise films that premiere on streaming, subscription, or free to air television, with no theatrical distribution.

More information on the 2022 Digital Award categories will be announced soon.