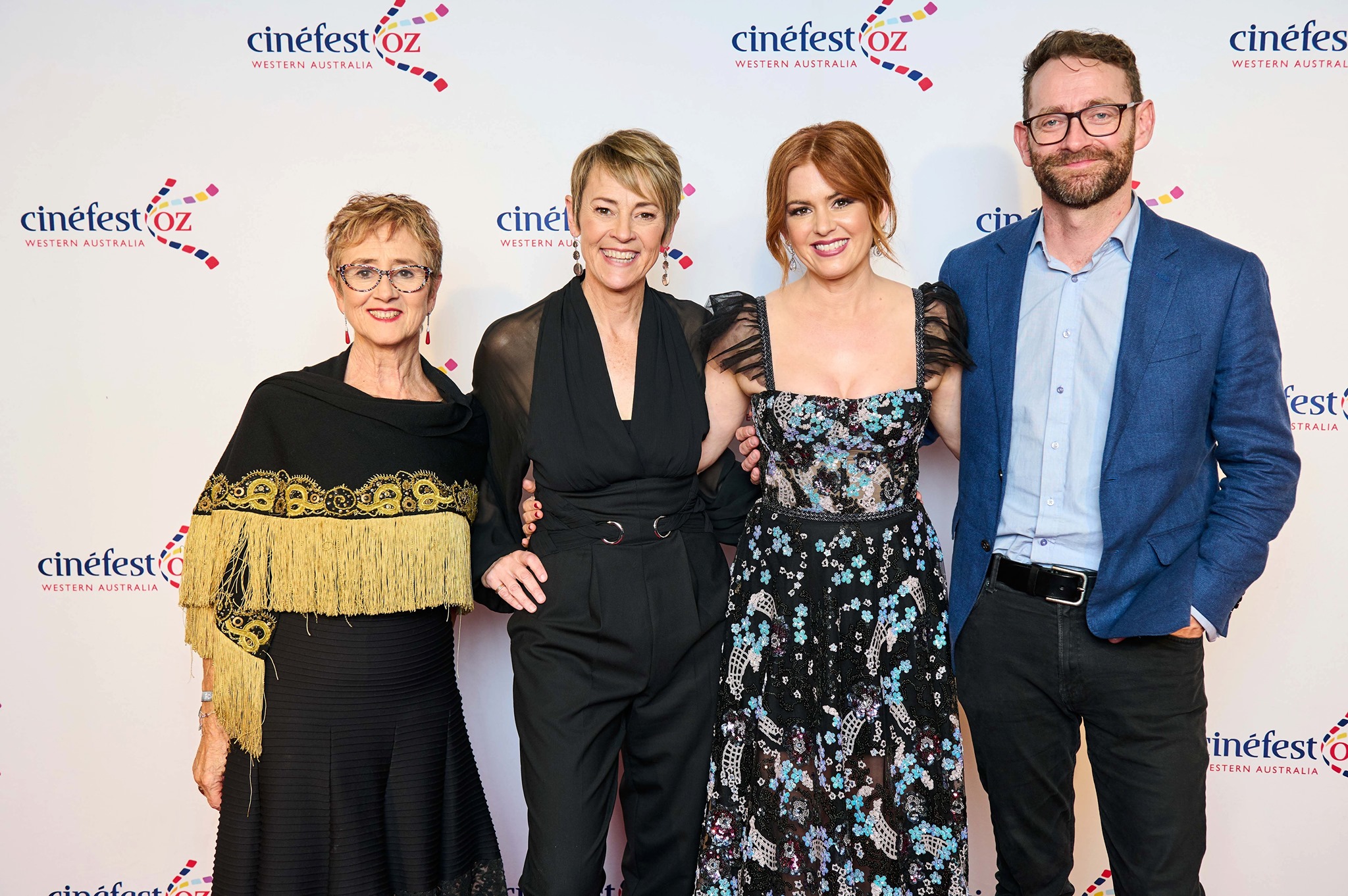 Film submissions are open for CinefestOZ 2022, which will be held in the South West of Western Australia from August 24-28.

Filmmakers are encouraged to make submissions for the Official Selection and Short Film Program for contention in both the CinefestOZ Albany – hosted in WA’s Great Southern region in April – and CinefestOZ Film Festival in August, which has taken over the South West region for the past 14 years.

Submissions are also open for the annual Film Prize award, which carries a cash prize of $100,000 (applicable only for the August event in the South West).

CinefestOZ will also be partnering with WAnimate the WA animation organisation on their 3 Thirty competition to include their top three animations within the CinefestOZ Short Film Competition in August 2022.

Submissions for all categories are now open online and close on June 1, 2022.