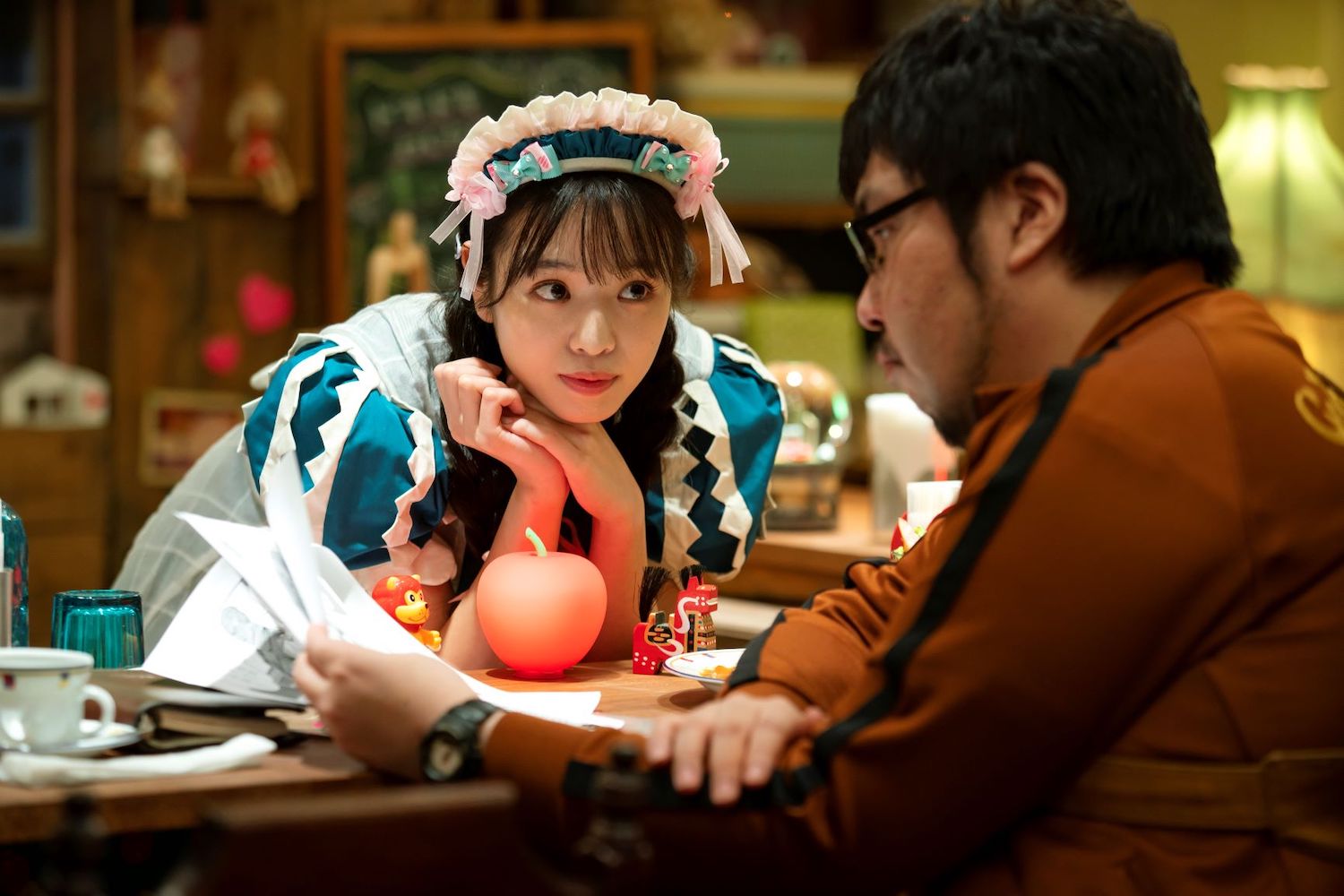 Presented by The Japan Foundation, Sydney, the festival will screen 17 films nationwide including feature films and documentaries.

Bread of Happiness | 2012 | Director: Yukiko MishimaHeart-warming dramedy about a cafe in the middle of the great outdoors serving delicious bread and coffee to people with pain in their hearts.

Her Love Boils Bathwater (JFF 2017) | 2016 | Director: Ryо̄ta NakanoFeaturing Japanese Academy Award winning performances from Rie Miyazawa and Hana Sugisaki (Pieta in the Toilet, JFF 2015), the film delves into the powerful bond between a strong-willed and deeply-loving mother and her family.

It’s A Summer Film (JFF 2021) | 2020 | Director: Sо̄shi MasumotoAn innovative coming-of-age masterpiece about a high schooler who is obsessed with old samurai films and sets out to craft her own film project.

Masked Ward (JFF 2021) | 2020 | Director: Hisashi KimuraA tense mystery set in the eerie confines of a hospital, where a chilling psychological battle unfolds and eventually leads into a chain of surprising twists.

Mio’s Cookbook (JFF 2021) | 2020 | Director: Haruki KadokawaAn invigorating period drama exploring friendship and the art of cooking about a young chef who dreams of being reunited with her best friend.

Oz Land | 2018 | Director: Takafumi HatanoAn adventure-drama exploring the journey of a new employee assigned to an amusement park, and the fun-filled chronicles of her growing pains.

ReLIFE (JFF 2017) | 2017 | Director: Takeshi FurusawaA peculiar love story about a 27-year-old who is granted the opportunity to re-live his high school years and explore new destinies.

The Chef of South Polar (JFF 2009) | 2009 | Director: Shuichi OkitaA classic Japanese comedy film that follows the bittersweet and charming daily lives of a group of men living in the Antarctic, where their only joy is to eat.

The Floating Castle (JFF 2012) | 2012 | Director: Shinji Higuchi and Isshin Inudо̄Riveting historical spectacle about the samurai who stands up for their dignity during Japan’s civil war period.

Time of EVE the Movie (JFF 2010) | 2010 | Director: Yasuhiro YoshiuraA moving exploration of the nature of emotions seen through the lens of interactions between humans and androids.

Until the Break of Dawn | 2012 | Director: Yūichirо̄ HirakawaSpiritual drama starring award-winning Japanese actor Tо̄ri Matsuzaka (The Blood of Wolves) in a tale about the inner conflicts of those who seek contact with the dead.DOCUMENTARIES

The God of Ramen (JFF 2013) | 2013 | Director: Takashi InnamiA mouth-watering examination of the life of Kazuo Yamagishi, founder of a legendary ramen shop in Tokyo, who had an immense influence on the Japanese ramen industry.