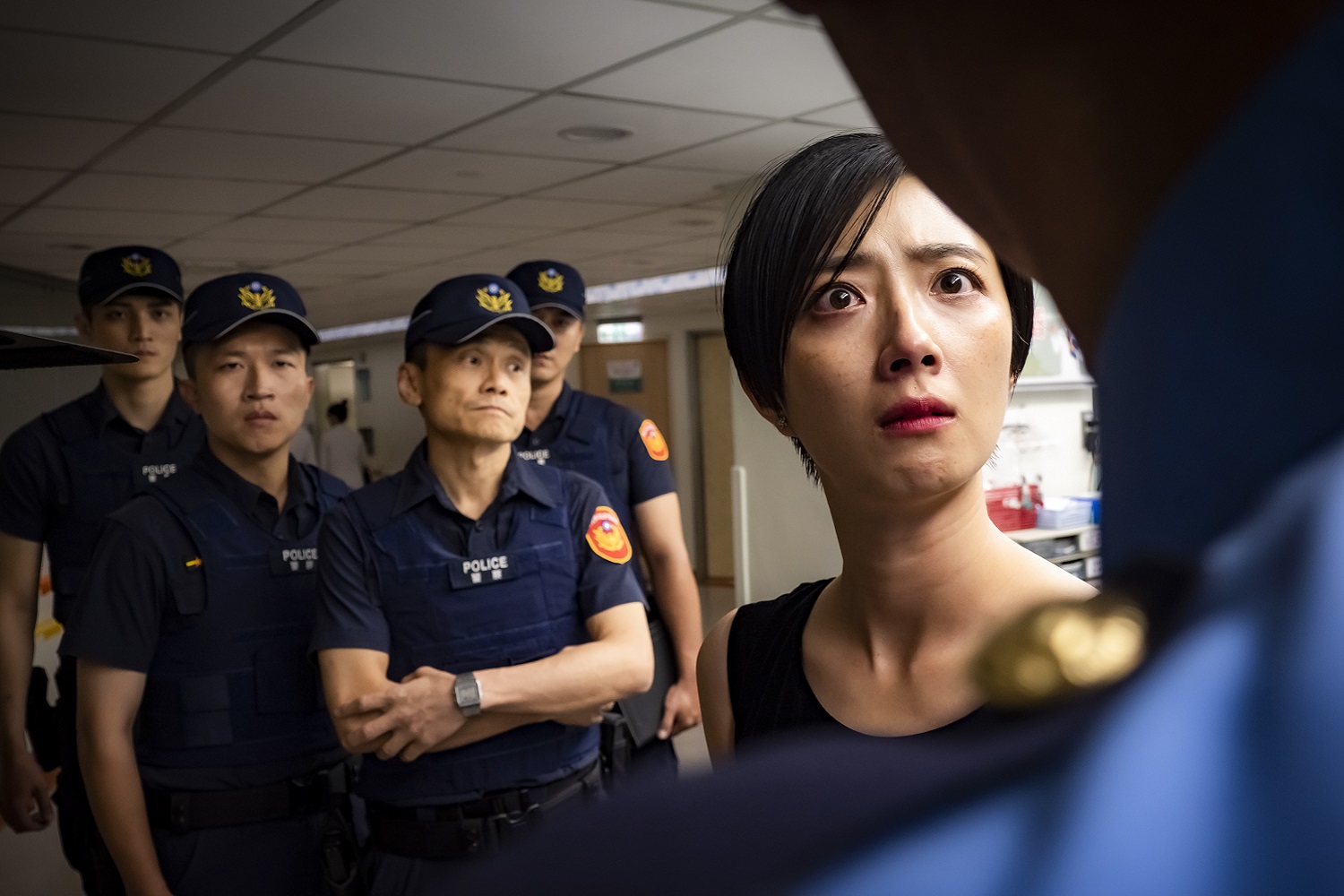 The 5th Taiwan Film Festival is returning to Australian cinemas from July 28 to August 13.

This year’s program will be presented in Sydney, Melbourne, Brisbane and Canberra, with more than 30 sessions and 20 Australian premieres.

The slate of features, hybrid documentaries, classic retrospectives, and shorts includes the opening film Goddamned Asura (2021), from writers Lou Yi-An and Singing Chen, who team up once again to question and reshape the karma effect of the decisions made in everyday lives.

There is also A Leg, the directorial debut of award-winning novelist Chang Yao-Sheng, who collaborates with co-writer and producer Chung Mong-Hong to tell the story of a waltz dance instructor who passes away from the complication of a leg amputation surgery. While in a state of regret and grief, his wife tries to retrieve the amputated leg to find closure. The film stars Gwei Lun-Mei and Yo Yang.

Other program highlights include Gidden Ko’s Till We Meet Again (2021), a tale of romance filled with traditional folktale and gripping fighting sequences, as well as the documentary I Remember (2022) featuring acclaimed screenwriter Chu Tien-Wen and author Chu Tien-Hsin’s intimate literacy creativity process.

For the first time, the Taiwan Creative Content Agency (TAICCA) will be co-presenting the festival and staging a new panel discussion for filmmakers and producers.

Industry Circle: International Co-Production will be held on July 30 at 12:30pm at Event Cinemas George St, with networking drinks to follow.

The dates and locations of the festival are as follows: