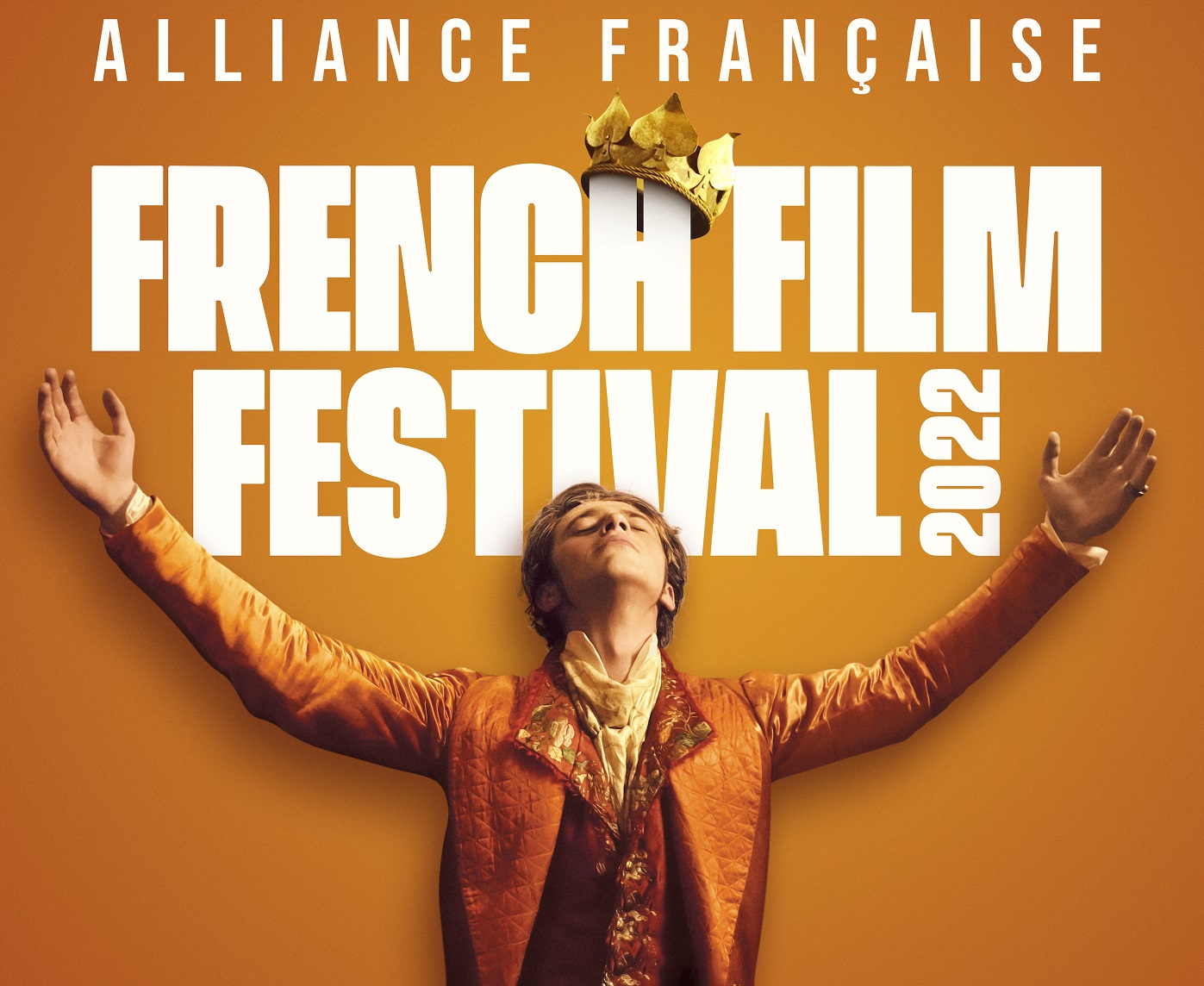 The world’s largest French film festival outside of France returns to Australia, presenting Contemporary French cinema from March 1 to April 26. The upcoming cinematic showcase will celebrate the next generation of filmmakers creating a new blueprint for French cinema.

Set to delight Francophiles and cinephiles alike, the annual festival returns with a touring programme of 42 feature films.

The line-up of 2022 ambassadors includes director Phillip Noyce, actor David Wenham, screen and theatre director Shannon Murphy and filmmaker Samantha Lang. As ambassadors, their roles will consist of in-person and social video appearances throughout the programme, uncovering their personal experiences and the impact of French film on their career journeys.

Key dates to add to the diary for a dose of French culture include: