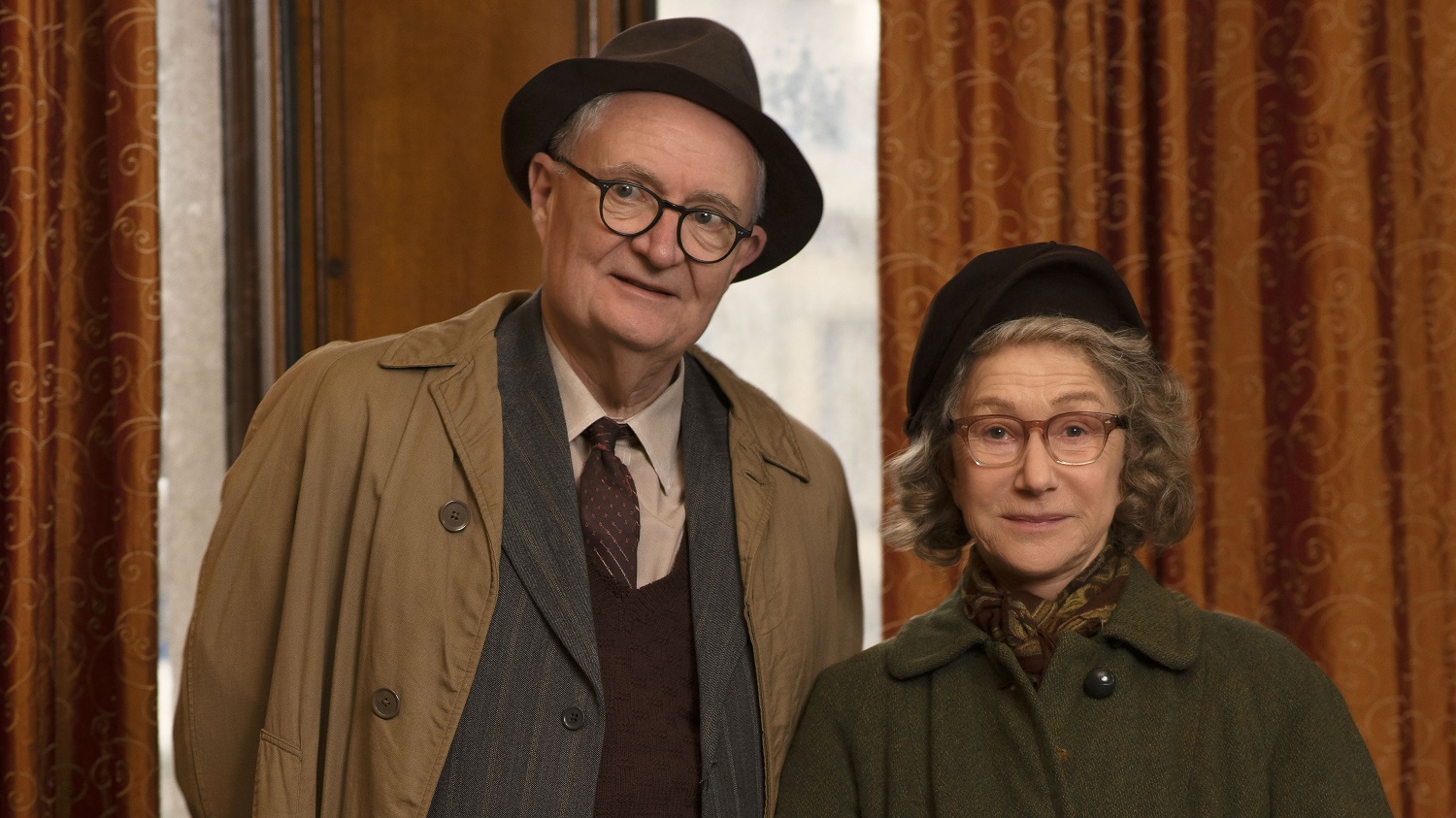 Presented by Palace, the British Film Festival’s full programme has been revealed, celebrating the best of British in a remarkable line up of 31 films, a number of which are screening for the first time in Australia.

The Festival opens with the Australian premiere of The Duke, based on a 1961 true story of 60-year-old taxi driver Kempton Bunton who steals Goya’s portrait of the Duke of Wellington from the National Gallery in London, featuring performances from Jim Broadbent and Helen Mirren.

The 2021 British Film Festival is a partner with the UK/Australia Season, which is a cultural exchange between the British Council and the Australian Government. The Season features over 200 live and digital events, asking the question ‘Who Are We Now?’.

The full program and tickets for the British Film Festival are now on sale, including the limited pre-Festival release of specially priced eTicket Bundles.

The 2021 British Film Festival will take place nationally from November 3 in Sydney, Brisbane, Perth, Adelaide, Canberra, and Byron Bay. In Melbourne the festival opens on November 5, when cinemas are allowed to re-open.

The British Film Festival screens in the following locations: