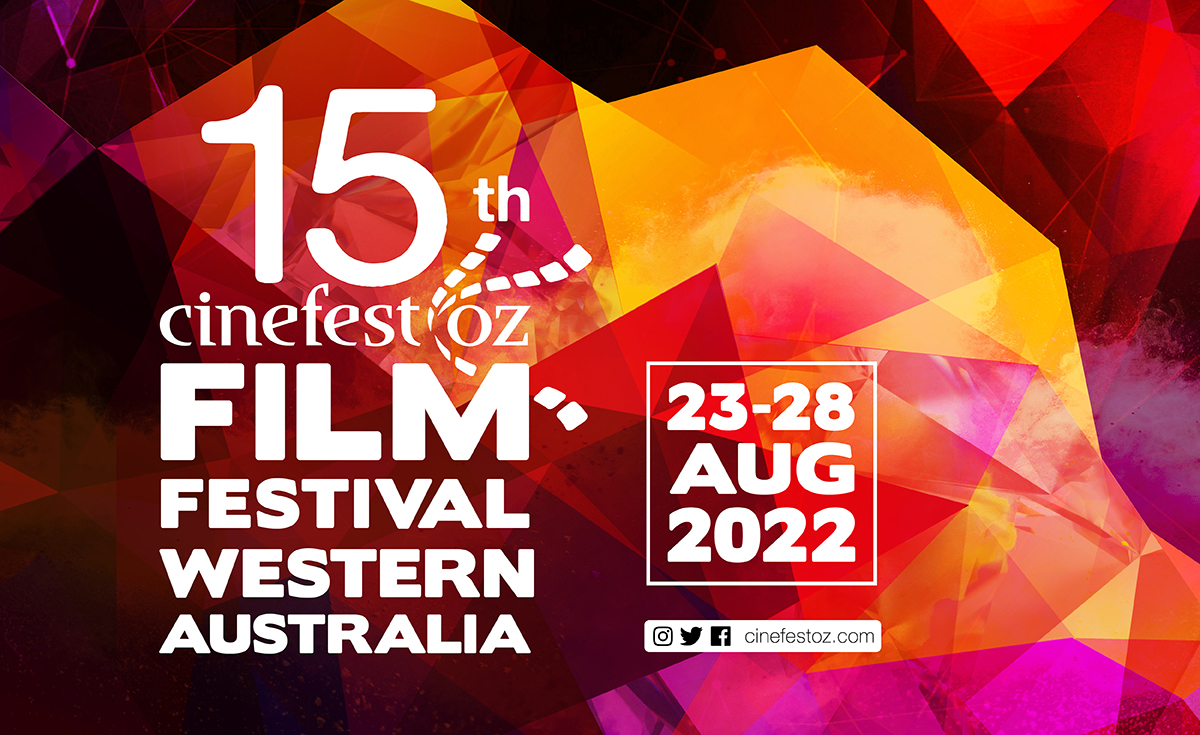 Now in its 15th year, CinefestOz will once again bring to the Western Australian regions of Busselton, Augusta-Margaret River and Bunbury an exciting line-up of world and WA premieres, in conversation events and short film sets.

The release of its 2022 program features 270 film screenings and events.

Four Australian films are in the running to win the $100,000 annual film prize: Seriously Red directed by Gracie Otto; Transfusion directed by Matt Nable and MIFF@CinefestOZ films Sweet As directed by Jub Clerc in her feature film debut, and Of An Age directed by Goran Stolevski will have their WA premieres at the festival and are this year’s Film Prize finalists.