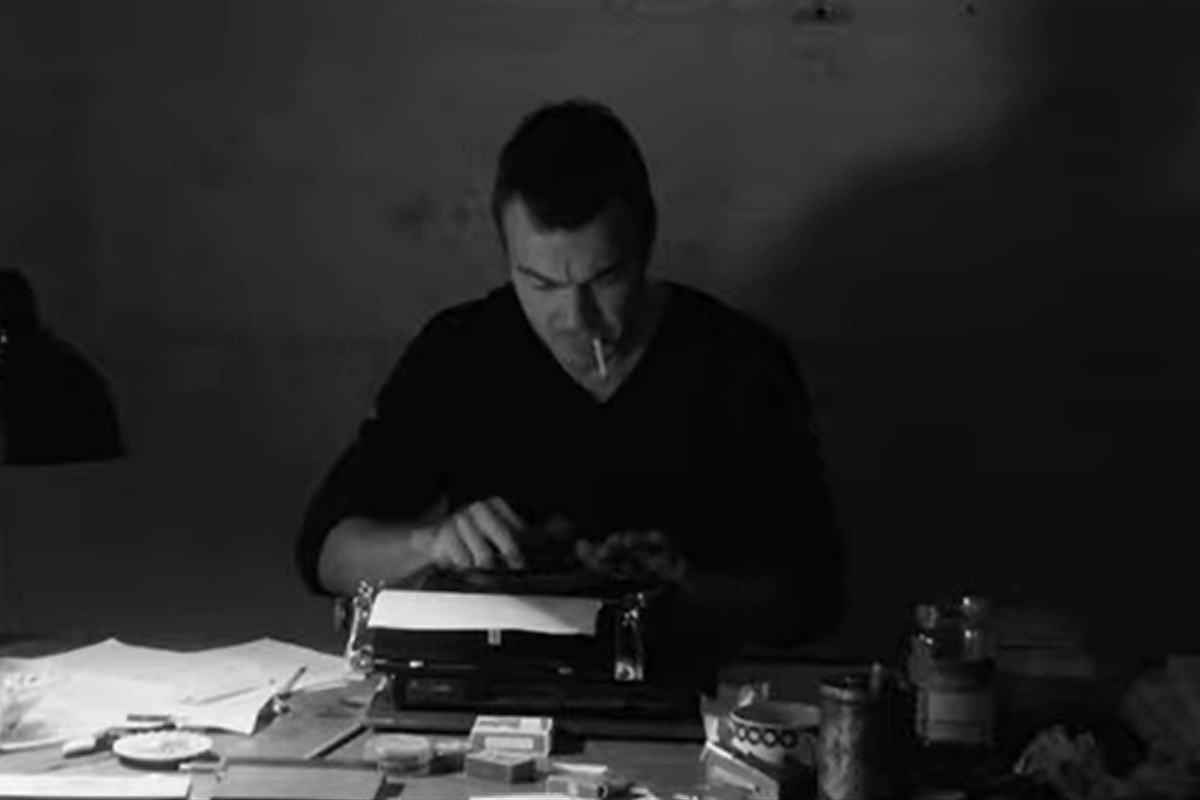 From this May to June, the German Film Festival will showcase the best contemporary German cinema direct from major festivals in Europe plus a selection from its German-speaking neighbours, Austria and Switzerland.

This year’s Festival Special Presentation is Dear Thomas (Lieber Thomas), a historical monochrome biopic of East German writer and filmmaker Thomas Brasch, starring rising star Albrecht Schuch (Fabian: Going to the Dogs and Berlin Alexanderplatz GFF21). Brasch was born as a German-Jewish emigrant in England, moving to the GDR with his family in the 1950s. As he grows into a prolific writer and poetic rebel, he struggles with the reality of censorship in communist East Germany.

The gripping historical drama The Last Execution (Nahschuss) starring Lars Eidinger and based on the real-life case of Werner Teske. Tempted by the offer of a prestigious professorship, an ambitious scientist is convinced to work for the GDR’s Stasi in 1981 East Berlin but is soon accused of espionage.

The smart comedy Contra, directed by Sönke Wortmann and stars Christoph Maria Herbsts, Nilam Farooq and Hassan Akkouch. A law student prepares for a debating competition with the help of a cynical professor who has been given a final chance to redeem himself after a video of him insulting a student goes viral.

The Goethe-Institut will again contribute the popular sidebar ‘Kino for Kids’, in addition to a celebration of the organisation’s 50-year anniversary in Australia, with a special selection of films from the 1970’s to the 2020’s to be announced in May.