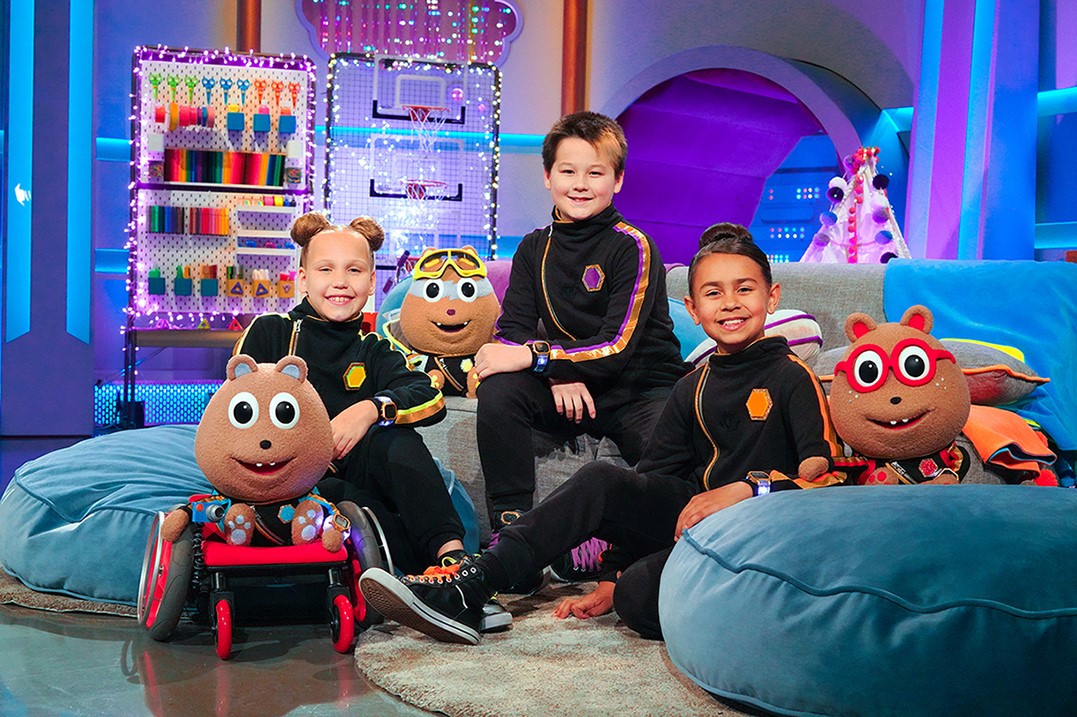 Applications open this month for the ABC/CBC Kindred Animation Collaboration, which is designed to nurture animation ideas from Canadian and Australian creators into development, where they have the chance to become co-commissions.

Criteria include animated projects that appealing to a tween audience (10-14 years old), with a female character-driven narrative or compelling ensemble cast, featuring ideas that speak to the age group with a focus on comedy, surrealism, fantasy quests and/or identity.

The ABC and CBC are also seeking preschool projects that explore an aspect of early childhood development that is not well represented in the current landscape, with core values including comedy, kindness, and empathy.

The source IP must originate from either Canada or Australia to qualify, with shortlisted ideas to receive funding for an initial stage of development. Projects that proceed beyond the initial stage will be eligible for further development from the ABC and CBC to be confirmed at that time.

Submissions are open to teams from Australia and Canada, including professionals over the age of 18 years, sole creators, collectives, animation studios, production companies, and artists from aligned disciplines.

Canadian and Australian creators and producers can apply beginning March 28 through to May 16.