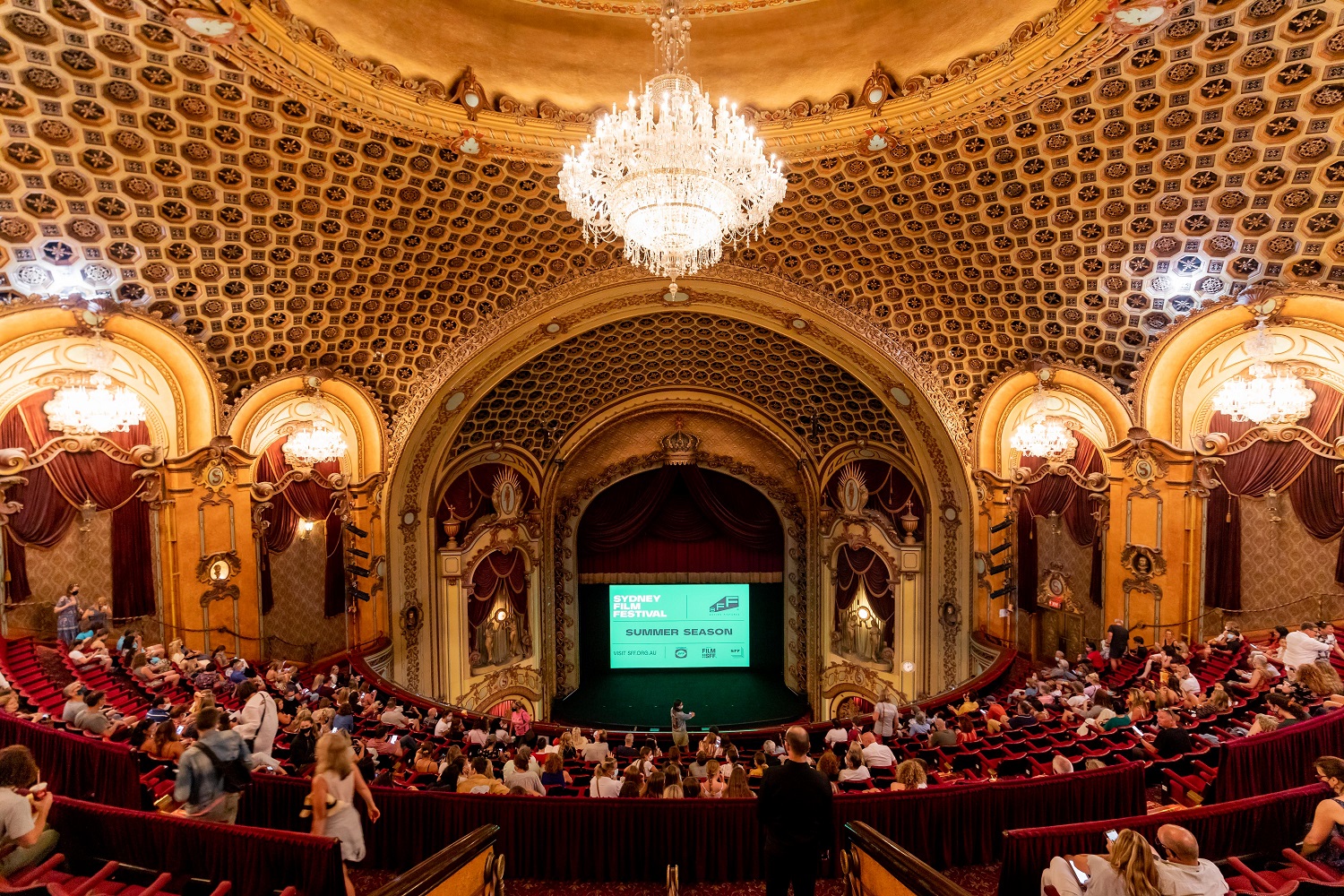 Entries are open for the next Sydney Film Festival, which will return to cinemas from June 8-19, 2022 for its 69th edition.

The Dendy Awards for Australian Short Films and the DAF Award for Best Australian Documentary competition are open exclusively to Australian productions.

All entrants are encouraged to review the submission requirements closely to ensure all entries meet premiere status and broader eligibility requirements. A small fee applies.