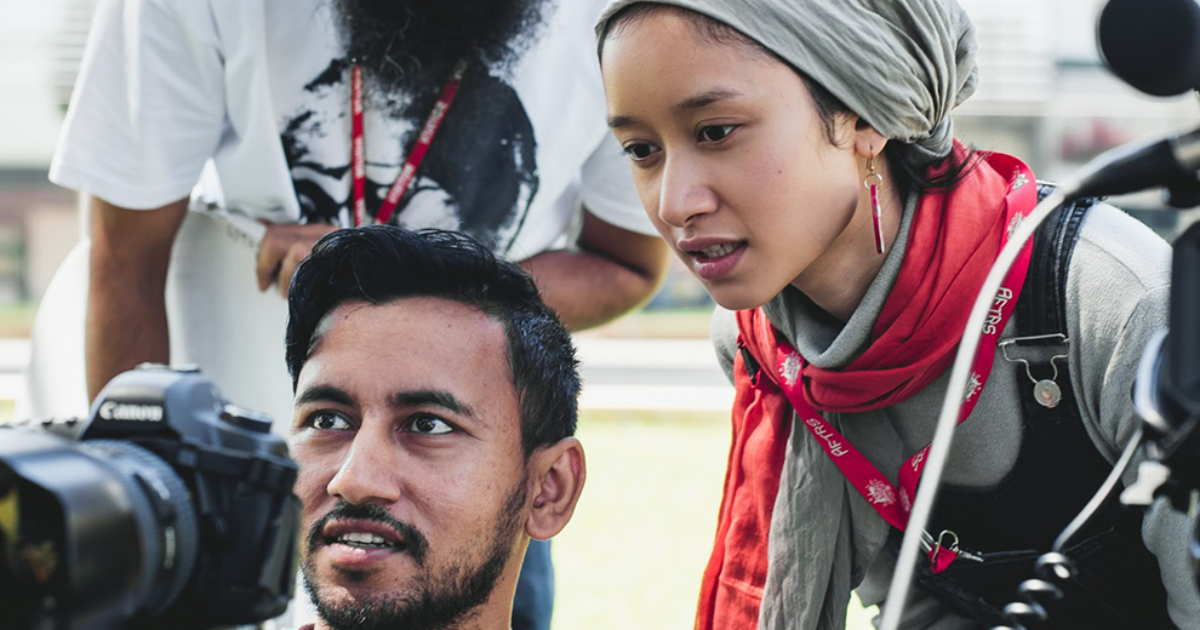 The Australian Film Television and Radio School (AFTRS) is calling for applications for Talent Camp 2022.

With a focus on building crucial screen skills across industry sectors, Talent Camp 2022 will be a two-part project: one centred on narrative screenwriting, producing and directing for comedy and drama, and one on documentary directing and producing. This year, submissions will be accepted for both film and episodic web or TV series, long or short form.

Following the completion of the national programs, Talent Camp will fund one narrative and one documentary short form work, whether a short film, pilot episode, or proof of concept, with $20,000 allocated for a comedy/drama production and $15,000 for a documentary production.

(Note: this workshop is held parallel to AIDC (06-09 March) to allow for maximum benefit for participants)