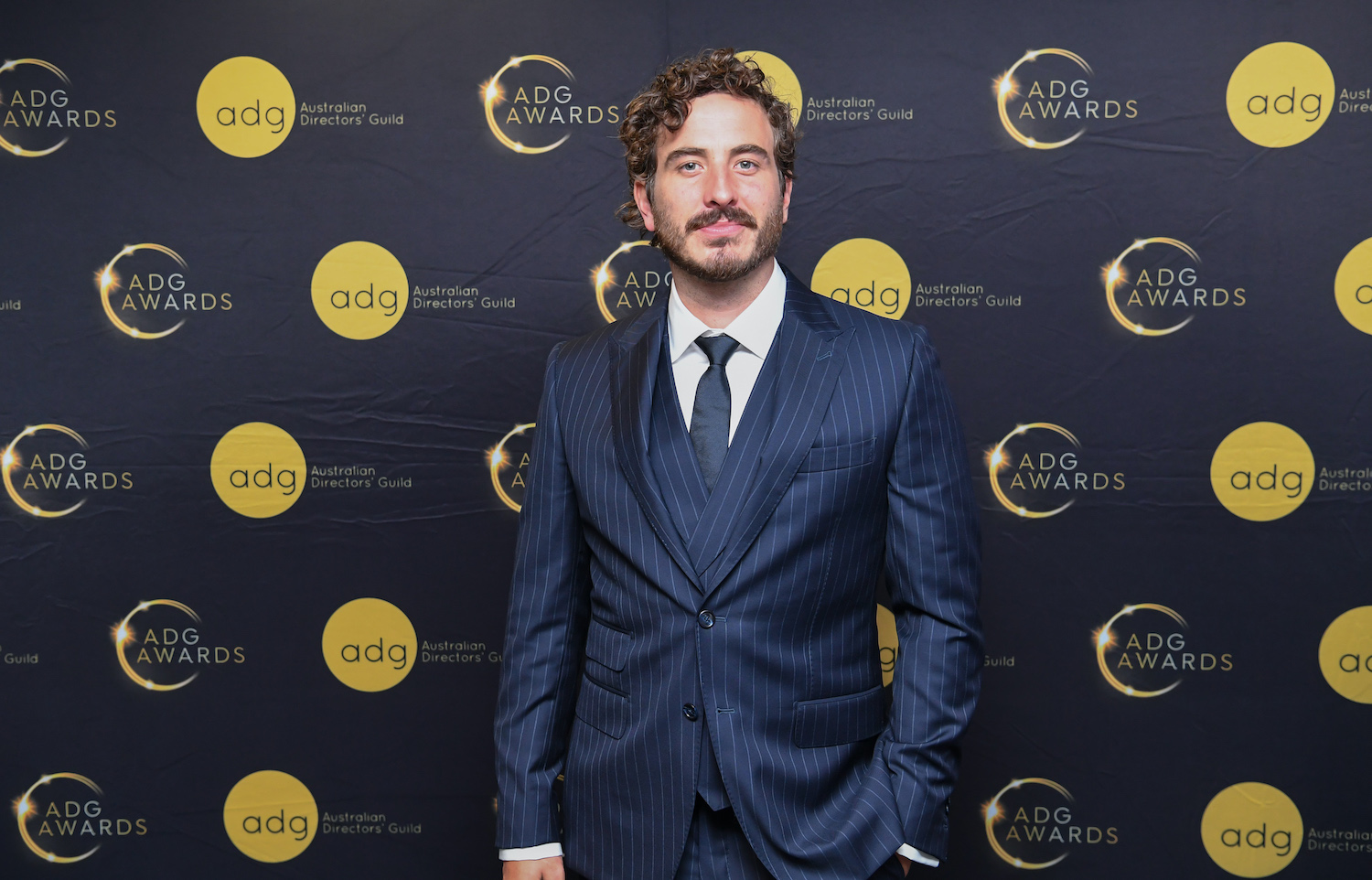 The Australian Directors’ Guild has announced that the 2021 ADG Awards – in the guild’s 40th anniversary year – will be held in Sydney on December 3 at the Actors Centre Australia in Leichhardt.

The ADG Awards recognise excellence in the craft and art of directing, as well as honouring individual contributions by Australian screen directors to the screen industry. The awards cover the breadth of screen directing with categories across feature film, documentary, television, subscription video on demand, commercial, short film, animation, online, music video and interactive media.

The Awards will be announced at a Gala Luncheon which will also be live streamed nationally and internationally.

Submissions to the 2021 ADG Awards will open June 30. This year submissions are invited across 20 categories.