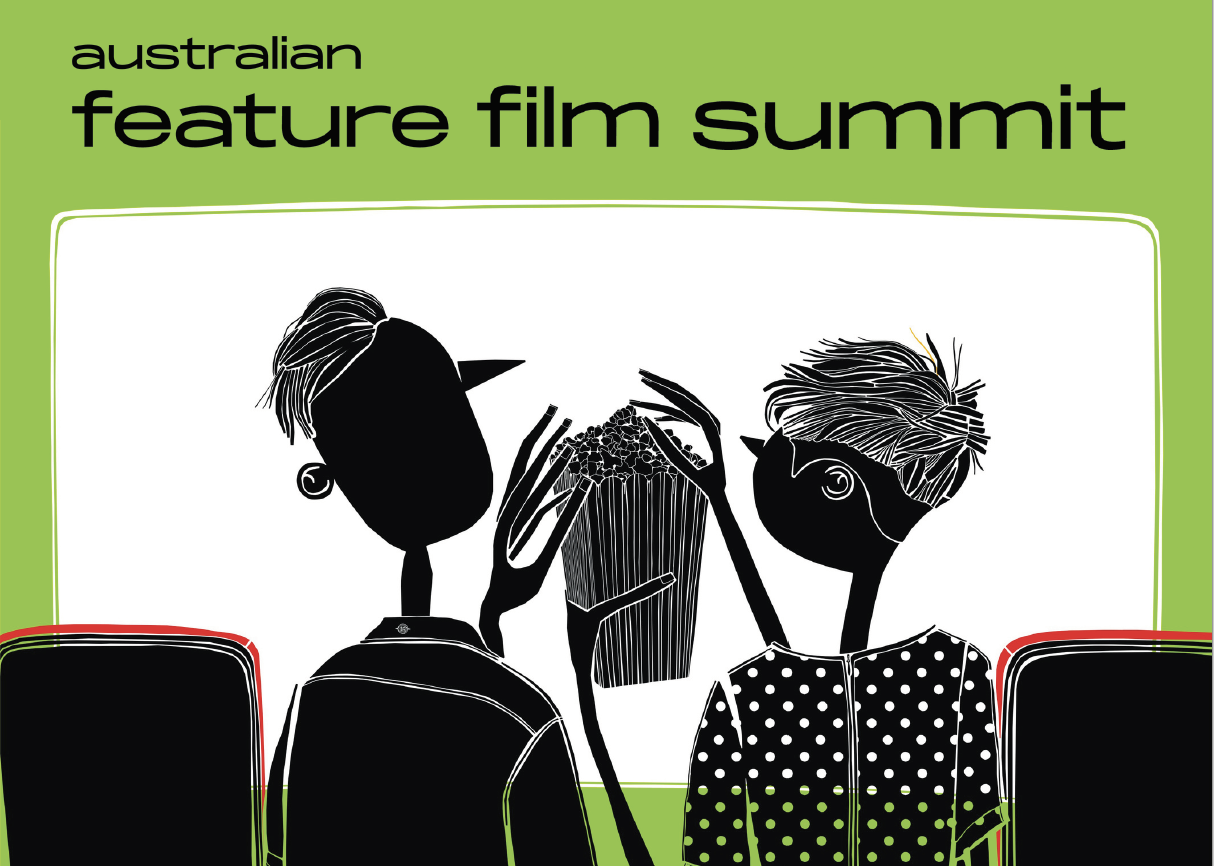 Following the first stage of the inaugural Australian Feature Film Summit in October, organisers are inviting filmmakers to take part in a new pitch event that will be held next as part of the event’s in-person portion next February.

Developed in conjunction with Compton School and with the support of Screen Australia and all state screen agencies, the Australian Feature Film Road Test is open to all feature film ideas, whether they be narrative or documentary.

Applicants must submit a 1-2 page proposal describing the project, including a synopsis, the team behind it, and the current stage of development (early, late, financing, in pre-production).

The eight successful filmmakers will then have the opportunity to receive live feedback from a panel of cinema exhibitors ranging from majors to independents as part of the summit’s second stage on February 11.

Submissions must be sent through no later than 5pm on Monday, November 29.