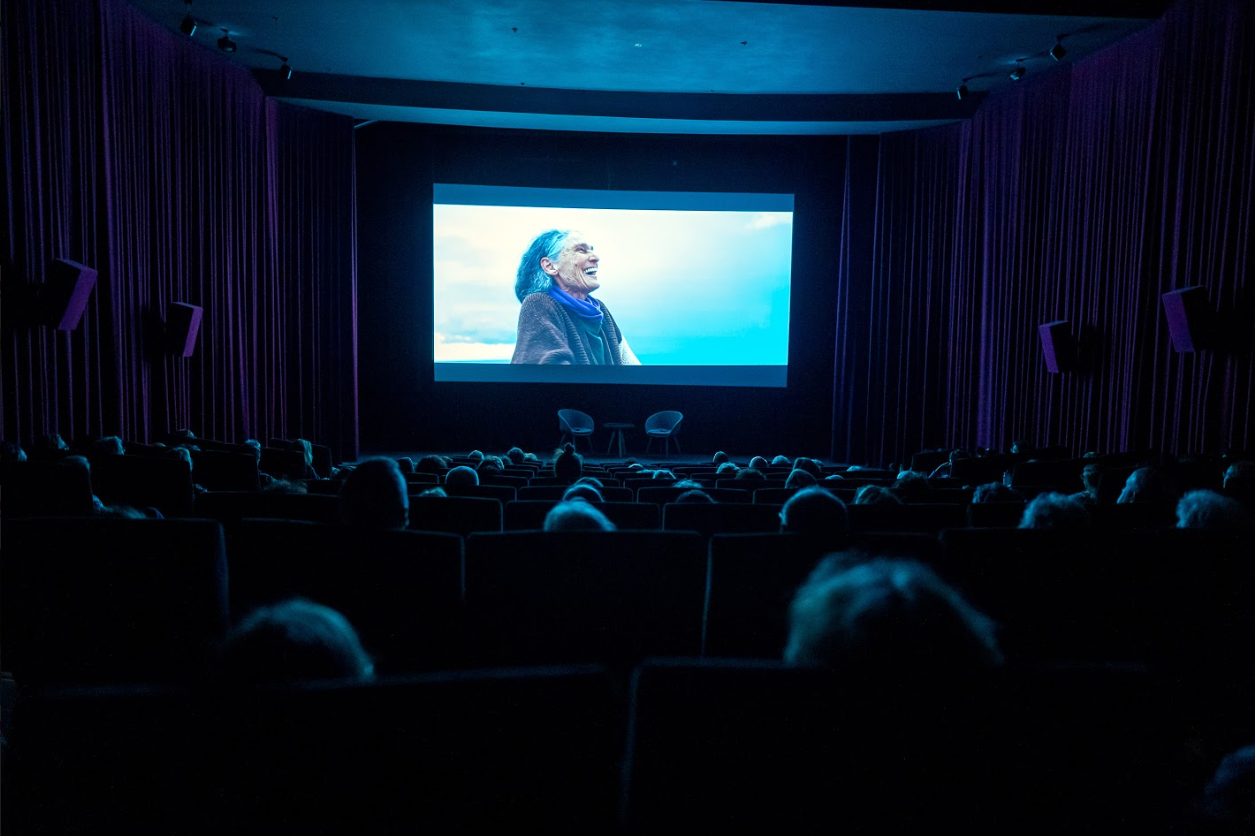 Entries are now open for the 11th Antenna Documentary Film Festival, returning to cinemas across Sydney, Australia from 12—23 October 2022.

The Festival will continue to showcase the best of non-fiction cinema from Australia and around the world.

Submissions for the Festival are being accepted through Film Freeway in two categories:

• Australian Short Documentary Competition which comes with a $5,000 cash prize, sponsored by the Australian Film Television & Radio School. Before entering, all entrants are encouraged to review the submission requirements. A small submission fee applies.