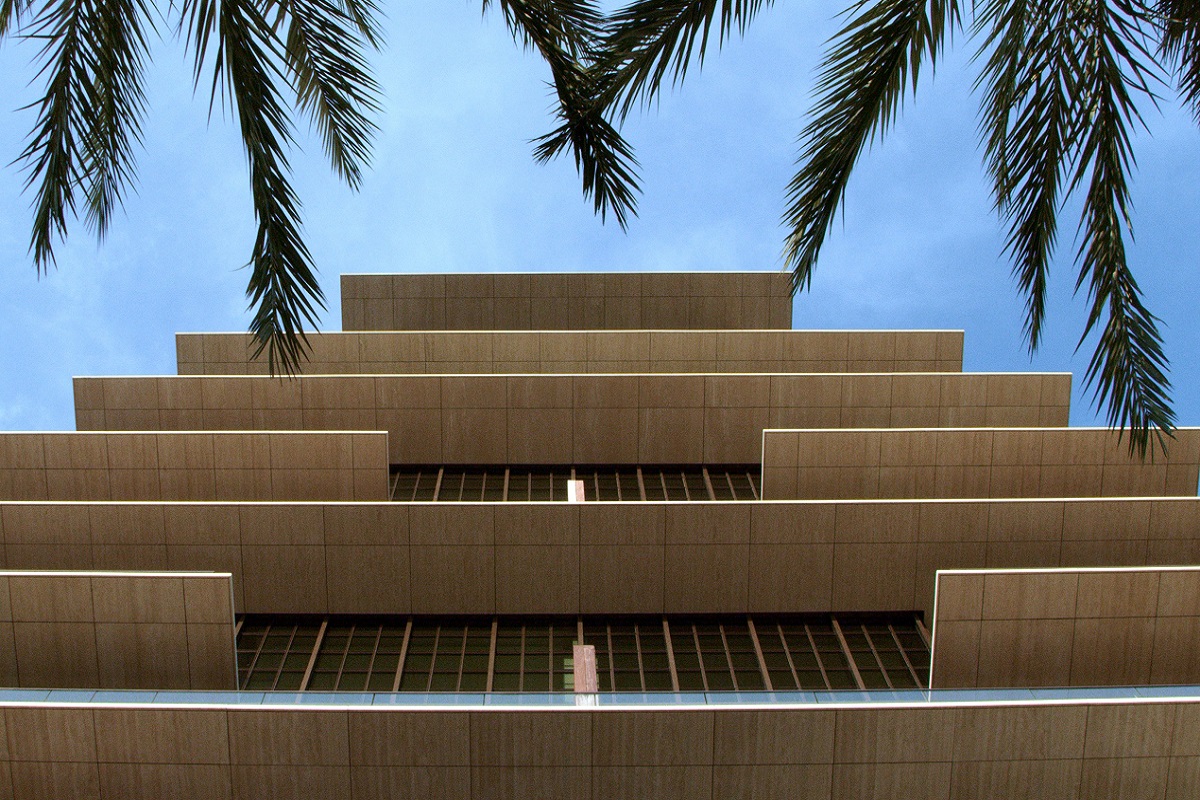 ACMI, in conjunction with the Italian Institute of Culture, Melbourne, will present the Milan Design Film Festival for the first time at ACMI Cinemas from May 19-30.

Featuring a selection of films from the 9th (2021) edition of the Milano Design Film Festival, alongside works drawn from recent festival editions, the film season will celebrate all things architecture and design, plus culture and society more broadly, with a range of documentaries and shorts exploring trends, masters, innovators, historical and contemporary currents.

The festival will begin with the opening night screening of The Importance of being an Architect, which follows internationally renowned Milan-based Antonio Citterio and Patricia Viel – partners and co-founders of renowned architecture and interior design practice, ACPV – as they consider the extent to which architecture can (and should) improve people’s lives.

Delving further into the world of architecture, Carlos Saura’s feature-length documentary Renzo Piano: Architect of Light traces the development of Renzo Piano’s – one of the most celebrated architects in the world – first project in Spain. The MDFF will also spotlight the Australian premiere of two documentaries on Italian innovator Olivetti covering architecture and product design in Olivetti – Perspective and Olivetti – Paradigm.

Director Francesca Molteni assembles a range of voices from museum directors to curators, architects and cultural commentators including actor Toni Servillo (The Great Beauty, II Divo) in New Museums(s) which explores the aesthetic, social and cultural value of corporate archives and – beyond private institutions – public museums.

The historical traditions and contemporary identities of three of Milan’s pre-eminent furniture and interior design firms are explored in a compilation of short-form films profiling Giorgetti Designs, De Castelli and Lualdi in Object to Project: Giorgetti Design since 1898, The Sound of Metal (2021) and Doors: Lualdi Stories (2019).

The Dome (La cupola) (2016), Trojan Women (2020) and Thousand Cypresses (2021) considers singular examples of architecture, from the domestic to the monumental in scale, including a holiday home located among the wild scenery of Sardinia’s Costa Paradiso, built in the early 1970s by architect Dante Bini for film director Michelangelo Antonioni and actress Monica Vitti (then a couple).

The potential for architecture to not only shape buildings but the lives of those within them is explored in films ranging from dystopian to utopian in outlook in a thematic compilation program teaming The Ship (La nave) (2020) with Heterotopia: La Maddalena (2020).

Other titles in the program of 20 films include Milano 20/21 – Maurizio Dalla Palma’s essay-style short film employing images, ambient sound and music to map how his perception of Milan, in Italy’s industrial north, changed during the Covid-19 pandemic; and a visual feast for the senses as a Madrid-based screenwriter travels back to his hometown in Spain’s Valencia region to collaborate on a book celebrating his family’s Michelin star-awarded restaurant, L’Escaleta, in the feature-length documentary A God in Every Lentil, from MDFF’s ‘Food’ side-bar program.