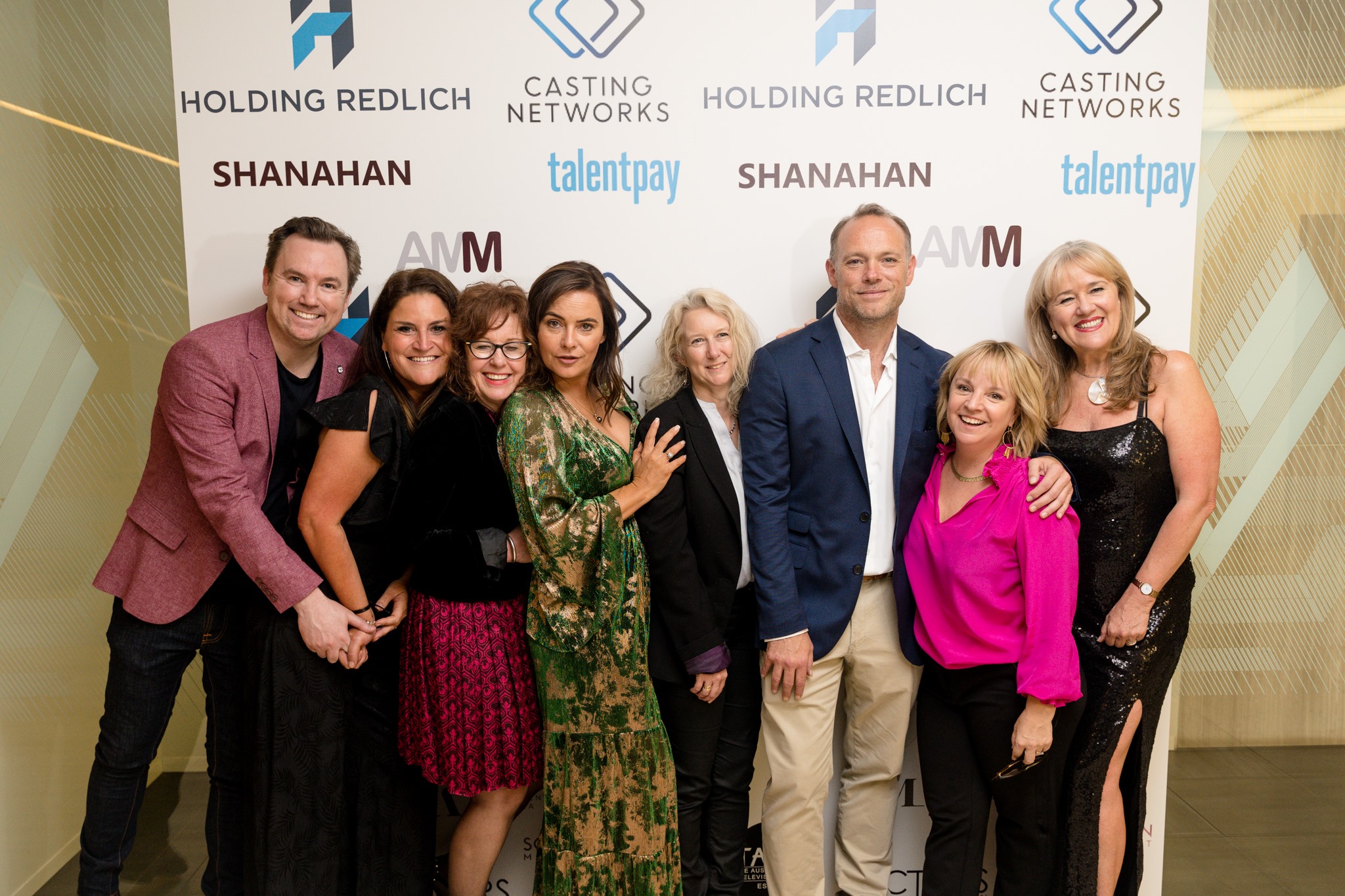 The annual Casting Guild of Australia Awards will return as a virtual ceremony in 2021 via Facebook on Saturday 20 November.

Launched in 2015, the CGA Awards is the only casting awards ceremony in the southern hemisphere that celebrates and recognises casting across all mediums including film, television, advertising, theatre and online content. The annual awards ceremony seeks to acknowledge and support the critical role casting directors play in bringing together great casting opportunities both on a national and international stage.

The online event will be streamed on Facebook thanks to Joshua Robson Productions, with guests invited to a private Facebook group to view the event.

The 2021 CGA Rising Stars will also be presented at the online ceremony, with recipients announced in November.

Nominees for this year’s 2021 CGA Awards will be announced in early November.