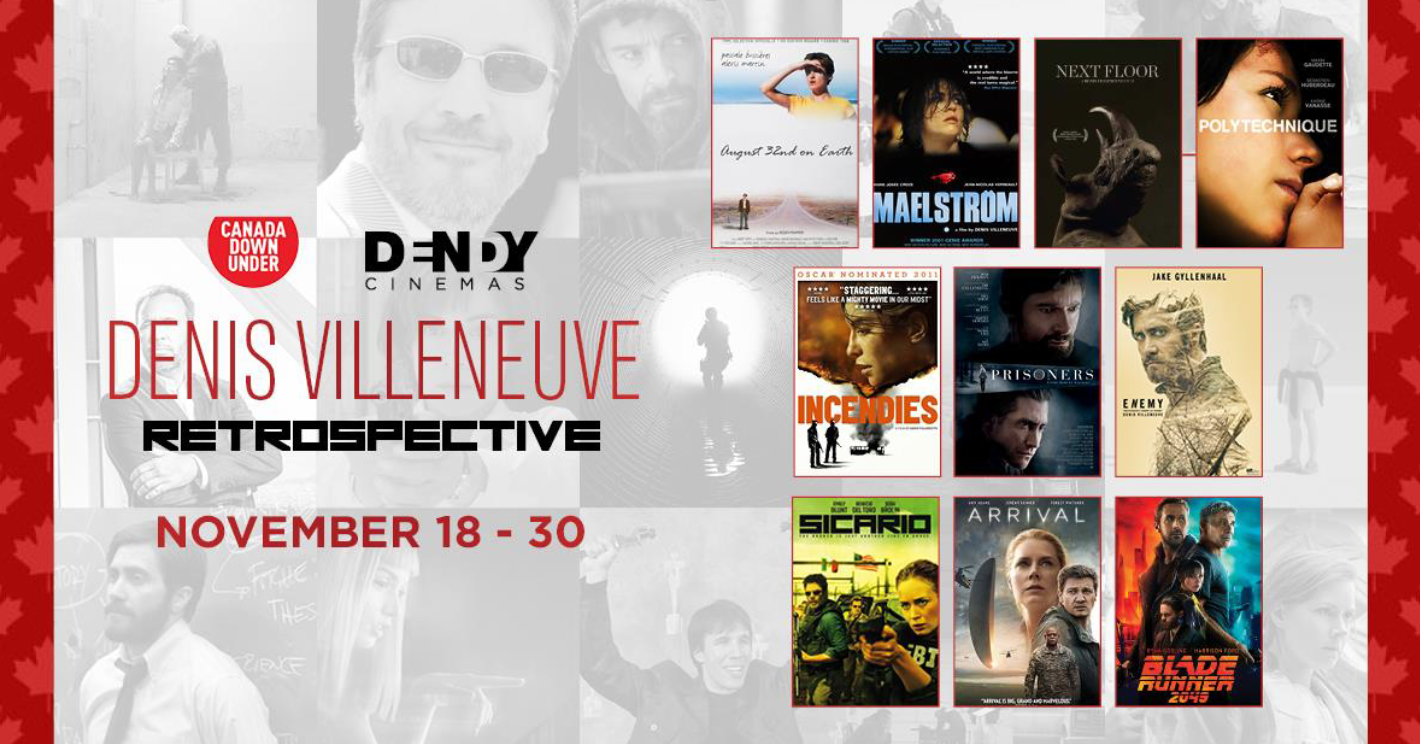 Dendy Newtown will be hosting a program of Denis Villeneuve’s entire filmography in the lead up to the release of Dune on December 3.