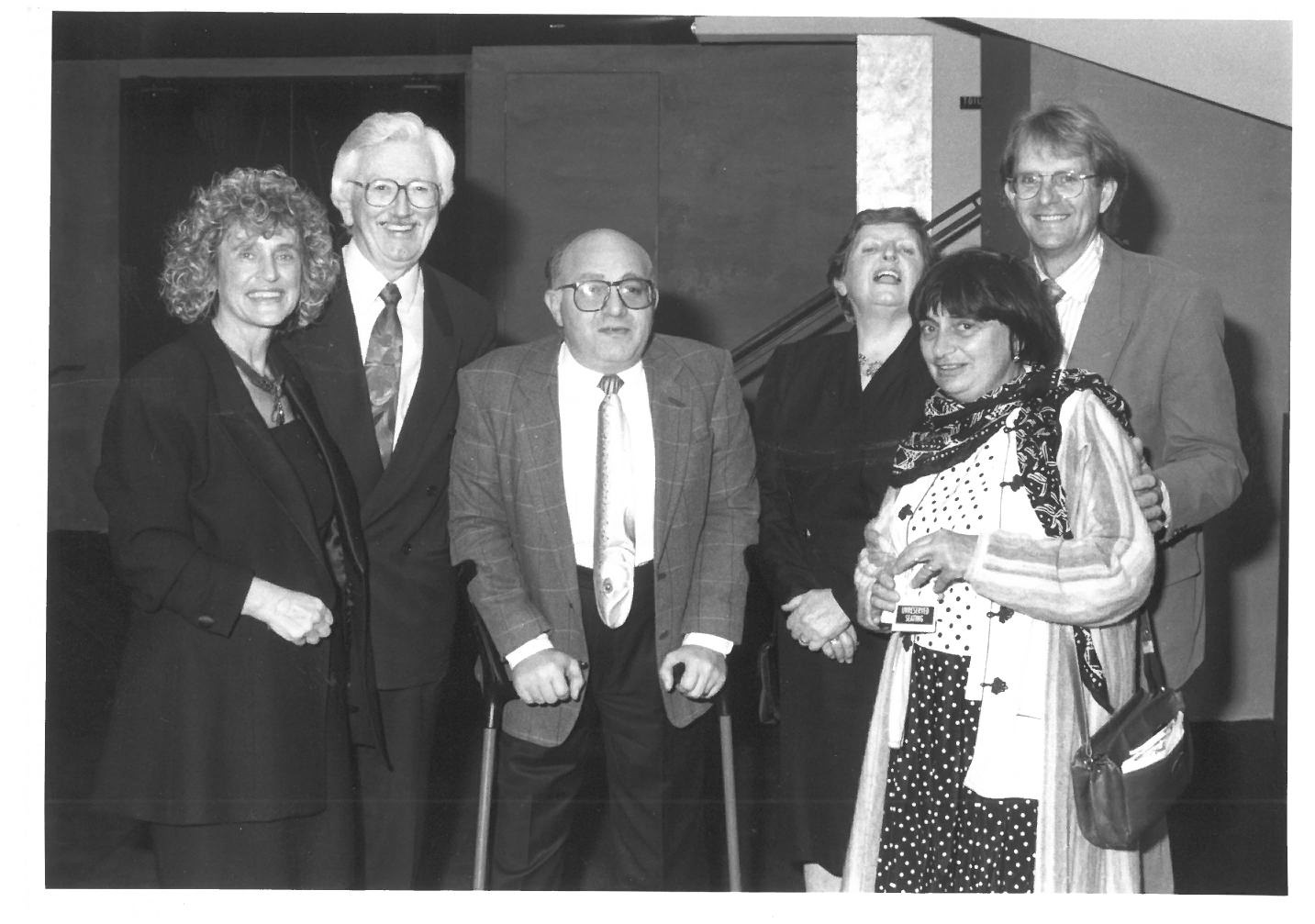 A ‘Twin Gala’ event, reminiscent of when it first threw open its doors as a humble two-auditorium venue, will kick off a week of festivities including filmmaker Q&As, advance screenings, and a retrospective program of some of the Carlton cinema’s most popular and memorable movies.

A full program will be announced in early August.