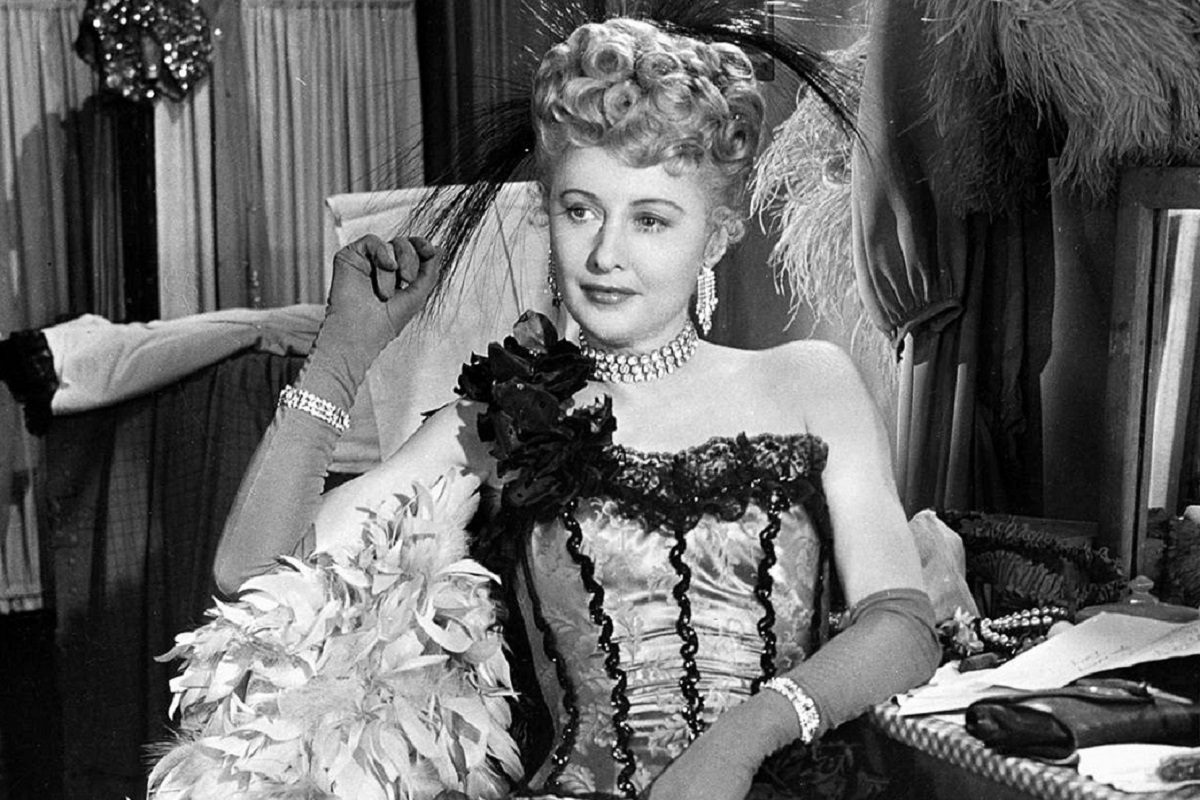 The Melbourne Cinémathèque has unveiled its program for the second half of 2022, opening with Douglas Sirk and closing with musicals. The program screens at ACMI from August 24 – December 21, showcasing a breadth of films from early German expressionism to contemporary Cannes winners, including provocative European films exploring gender, sexuality, activism, and non-conformity. Films screen in 35mm prints, 16mm prints, and new restorations.

The Cinémathèque 2022 program will re-commence after the Melbourne International Film Festival with “Life’s Parade at Your Fingertips: Douglas Sirk”. Best known as the director of a string of lavish Hollywood melodramas in the 1950s, this season explores the stages in Sirk’s screen career – from his exploration of a wide variety of genres and modes of production to the group of films upon which his contemporary reputation rests (including All That Heaven Allows, A Time to Love and A Time to Die and Imitation of Life).

The Melbourne Cinémathèque screens in collaboration with our presenting partner ACMI and is supported by VicScreen.