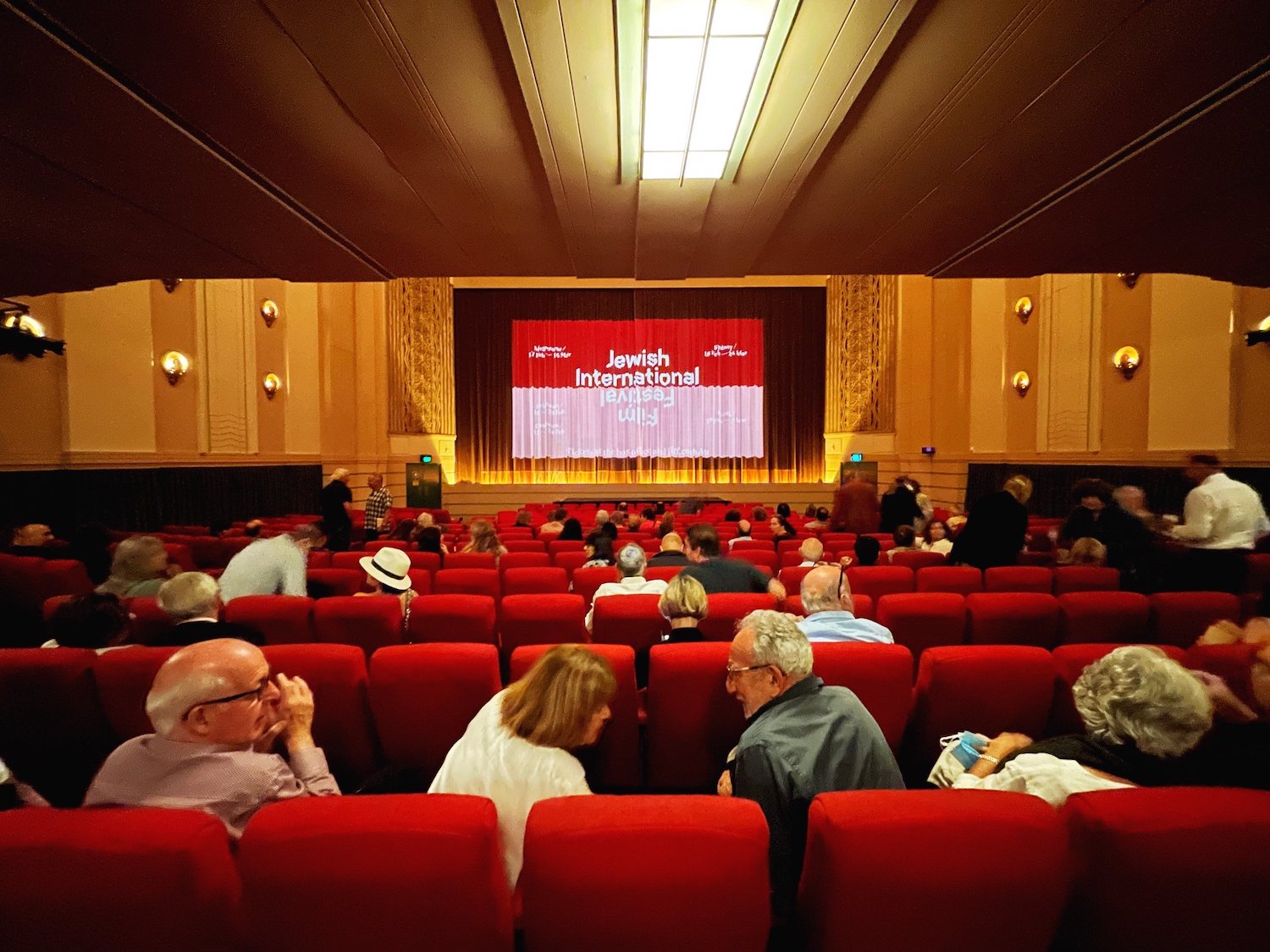 Each year, the Jewish International Film Festival presents a fresh and diverse selection of Jewish cinema from Australia and around the world. In 2022, the Festival will screen 55 feature films and a shorts package from 19 countries, including two world premiere screenings of Australian films.