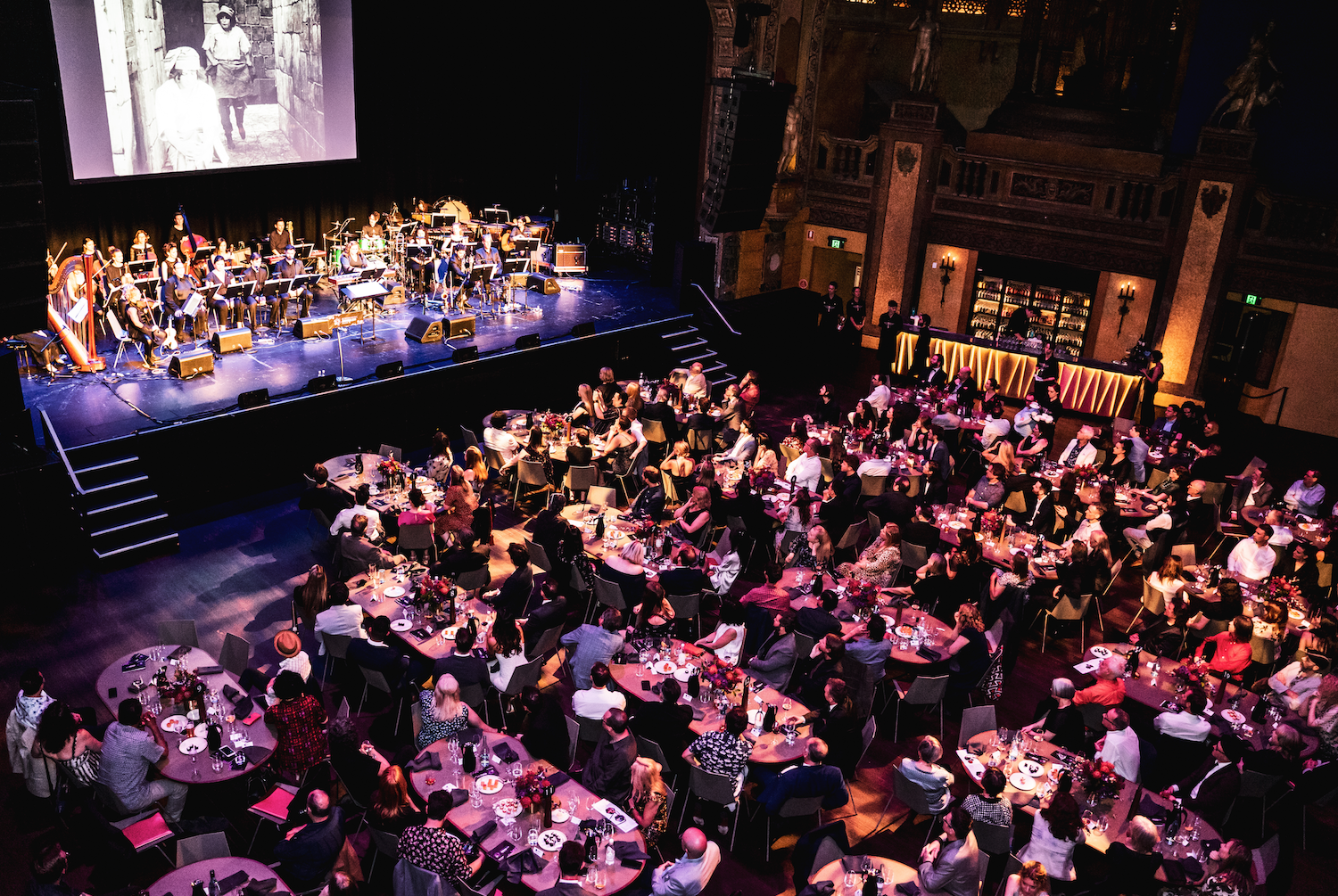 APRA AMCOS and the Australian Guild of Screen Composers (AGSC) are set to honour Australia’s creators of film, television, documentary and advertising music at the Screen Music Awards in early 2022.

The awards will feature the presentation of thirteen awards as well as interpretations of the four Feature Film Score of the Year nominations performed by the Screen Awards orchestra, led by Musical Director, Jessica Wells whose compositions cross many genres in the classical, commercial and film music worlds.