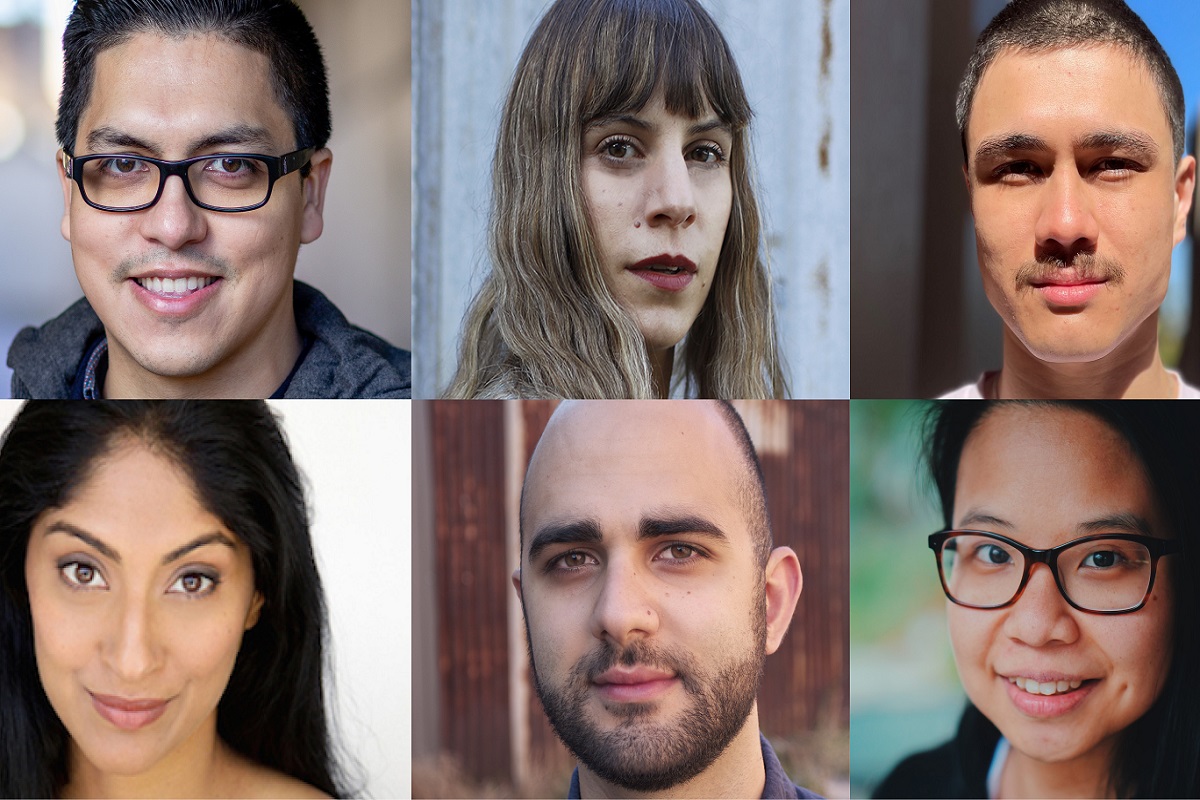 Applications are open for the SBS Emerging Writers’ Incubator, a nationwide initiative from SBS, in partnership with Screen Australia, Screen NSW, Screen Queensland, Screen Territory, Screenwest, the South Australian Film Corporation, and VicScreen, and with the assistance of the Australian Writers’ Guild.

Launched in 2021, the initiative was designed to support the development of emerging screenwriters from underrepresented backgrounds by providing a year of paid employment in a leading Australian production company for emerging writing talent. This includes Aboriginal and Torres Strait Islander peoples; people who are from culturally and linguistically diverse backgrounds; people who are deaf, hard of hearing, or with disability; people who are female or gender diverse; people who identify as LGBTQIA+; and people located in regional and remote areas.

This year, once again, six successful writers will join the teams of Australian production companies acclaimed for their delivery of Australian drama. Over 12 months, they will gain significant work experience further developing their skills, knowledge, and networks, working across the production companies’ slate of drama productions. They will also be supported by the Australian Writers’ Guild with access to creative and training workshops.

The Emerging Writers’ Incubator is open for applications from 26 April 2022 until 27 May 2022. Applicants will be notified of the outcome of their application by early August 2022, with placements in host companies due to commence later this year.

Applications are made with each participating screen agency.