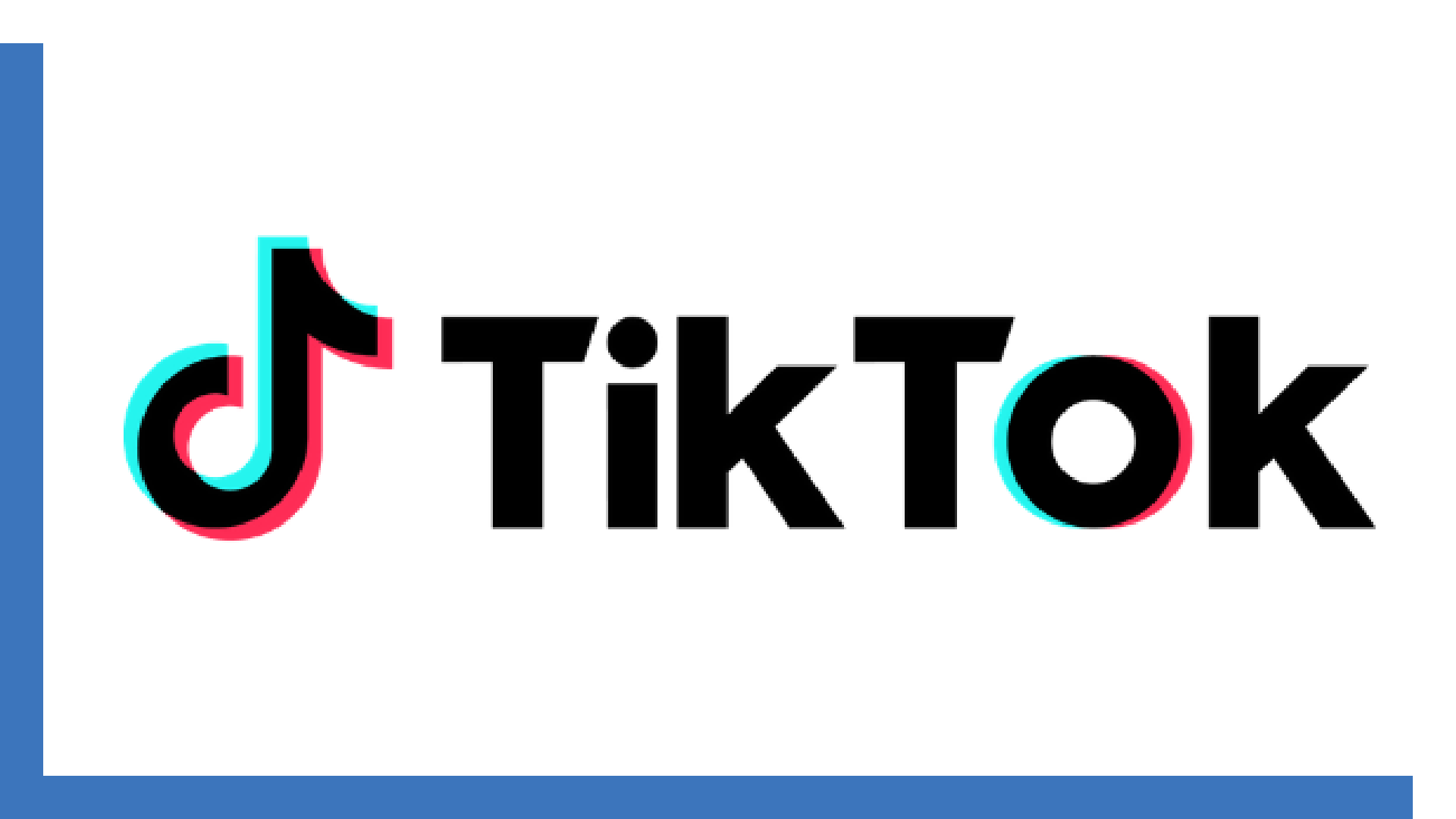 TikTok has launched a new short film competition as part of its partnership with this year’s Cannes Film Festival, inviting members of its global community to share short films that utilise the app’s creative tools and effects.

Three winners will be selected by a jury to win a cash prize and a trip to the festival in May, with submissions to be judged across three categories: Grand Prix, Best Script, and Best Editing.

Submissions for the TikTok Short Film competition close April 8, with winners announced at the end of April. More details on the competition can be found on the discover page in the TikTok app.