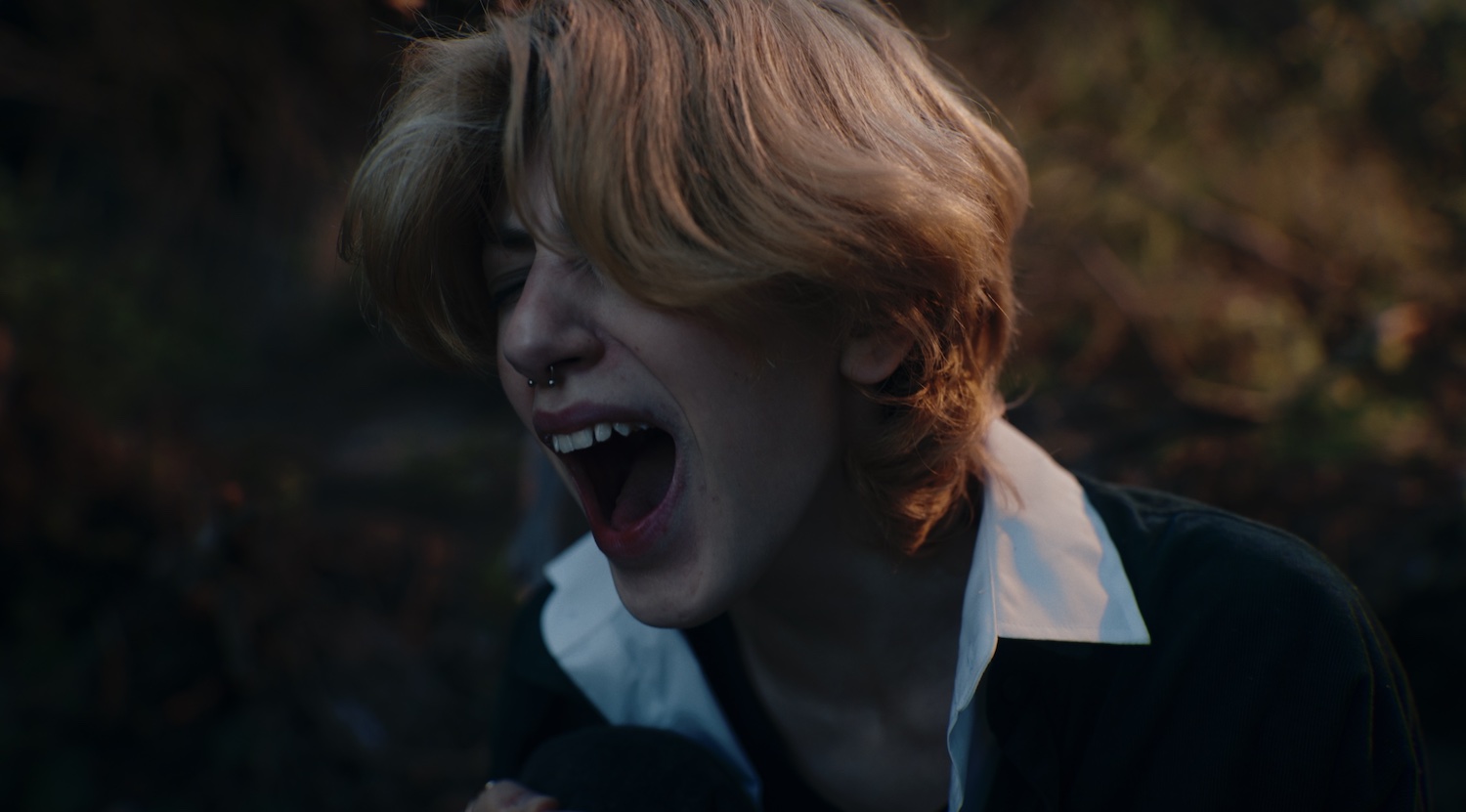 Young Actors Assembly (YAA) Screen Acting + Filmmaking Program teaches young people to write, act and produce their own short films. Students work alongside industry coaches to brainstorm, write, produce and act in their own 20-minute short film to showcase to industry guests, families and friends at the Palace Chauvel Cinema in Sydney’s Paddington.

After lockdown was lifted, in January 35 students and 24 crew members made five short films adding up to more than 150 hours of footage, YAA served 248 meals over 15 days and received more than 248 RAT tests. What would usually take only four months has taken 7 months to create.

Each film will be showcased at the Chauvel in a special screening.